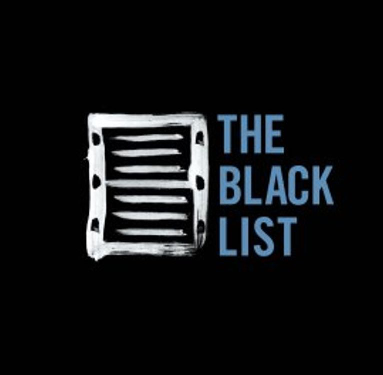 Dino Simone - Co-founder and CTO of The Black List.

The Black List is a Los Angeles based screenplay discovery and evaluation platform. We're a home to over 60,000 screenwriters and have hosted nearly 70,000 screenplays since our inception in 2012.